A chronic illness is keeping her away from her college and her friends, but patience could bring the cure she’s been waiting for. 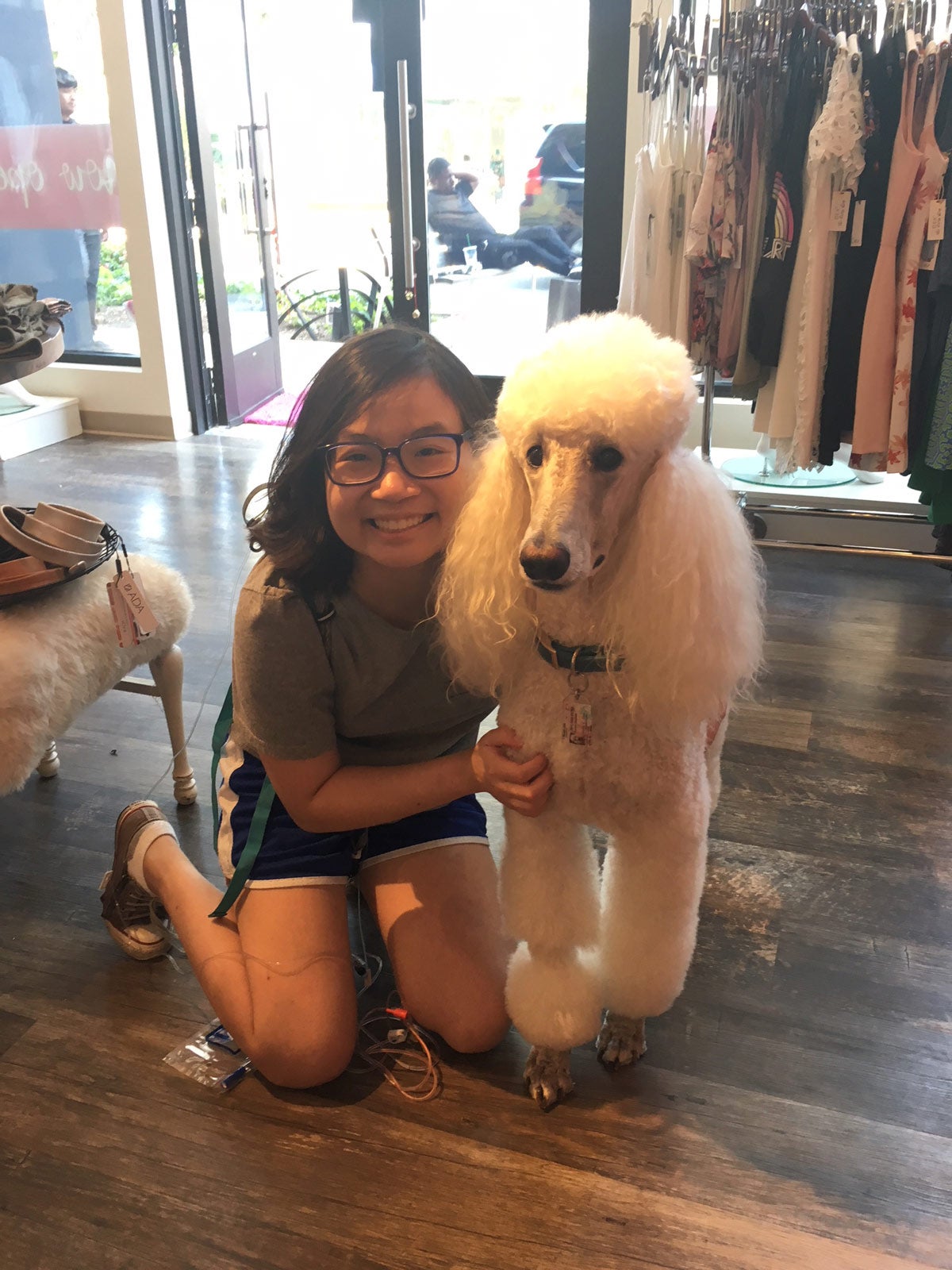 Molly is dedicated to her education, despite her health struggles.

Right now, Molly Yeselson is a world away from where she wants to be: California. But that’s where she’s heading, she’s certain of it. First comes college. Then a medical degree. Finally, important work.

"I want to help kids who have complex illnesses like mine," she says. She can picture it all. The question is, how does she get there from here? "Here" is Washington, D.C., where Yeselson grew up. The cold winters don’t suit her, and not because of thin skin. They literally make her sick. Yeselson has battled chronic illness her entire life, including gastrointestinal problems like gastroparesis and intestinal dysmotility, as well as postural orthostatic tachycardia syndrome (POTS) and Ehlers-Danlos Syndrome.

"Food sits in my stomach for longer than it should," she explains. For a healthy person, it typically takes between 24 to 72 hours for food to move through the digestive tract. For Yeselson, it can take as long as a week. "When it’s cold, I clench up my muscles and that makes the pain worse," the 20-year-old says. "I’m a lot more comfortable when it’s warm. I also walk more, which helps relieve my symptoms."

That’s why, two years ago, she enrolled at Scripps College in Claremont, California, which was 2,600 miles from home. Moving that far for college is a tough decision for any young person, much less one who’s chronically ill and regularly in the care of doctors. And, as rotten luck would have it, Yeselson got sick her first month at college. Her GI tract was failing.

She went to a hospital in Los Angeles. "I thought I was going to be there maybe one night, just to get IV fluids," she says. But the doctors were worried enough about her condition to keep her there for a month. 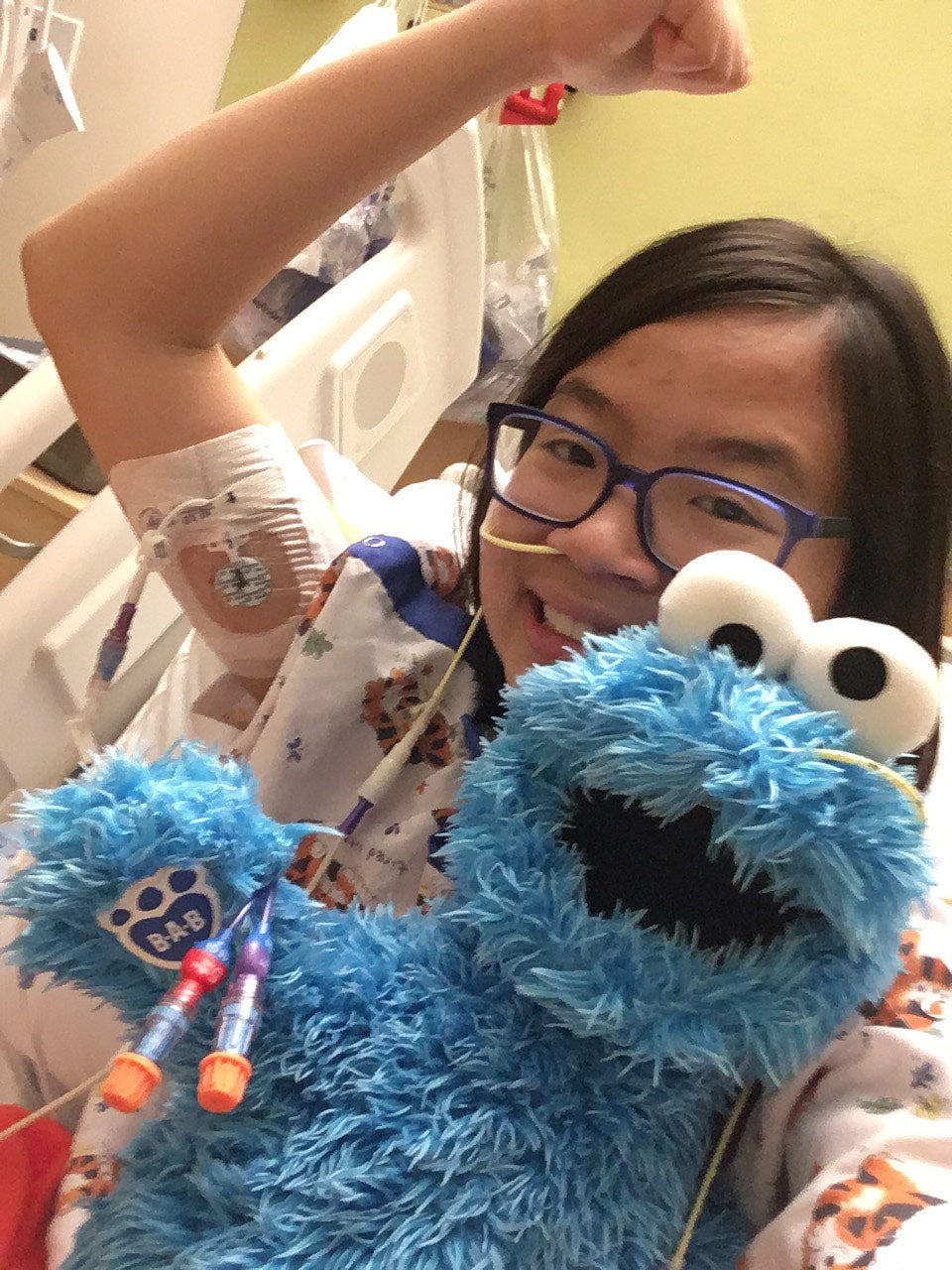 Dreams of the West Coast

In this hospital, Molly discovered Kate Farms. "I’d heard from a friend that the formula really helped her, so I worked with my GI to obtain a prescription for Kate Farms 1.5," she says. "I have food allergies and I’m a pescatarian, so it was a natural choice." She returned to D.C. to get healthy, and then signed up for the summer session at Scripps last year, Kate Farms in tow.

"I was prepared to take accelerated chemistry with my tube feed running in my backpack," she says. "I actually had a formal accommodation planned that exempted me from the 'no food or drink in the lab' rule!"

Unfortunately, she developed another infection the day before her class began. "It was an infection in my central line," she explains. "This is fairly common and preventable in most cases. But mine was unavoidable, because bacteria in my gut got into my bloodstream. It literally came from within me."

She’s been back in D.C. ever since. Right now, her gut isn’t moving, which means she has to be fed via TPN (total parenteral nutrition)—that is, intravenously through a central line. "It’s not ideal at all," she says. "It damages your liver. It’s like having sugar pumped directly into your veins. When they clear me to start using Kate Farms again, I think that’s when things will stabilize."

You might wonder: Why not just transfer east? Go to college in the D.C. area and move back west when she’s healthy again? She certainly could—her mom works at Georgetown University—but that’s not how her story goes.

"Some doctors are trying to get me to transfer," she says. "I won’t unless I have to. I was happy at college. I had good friends. I liked the classes. Life was moving forward."

A future worth waiting for

While Yeselson patiently waits to get healthy, she envisions better and healthier times ahead. She sees med school in her future but knows it’s going to take baby steps to get there, so she waits. When you’re 20, you want to take on the world. But sometimes your body says, "Let’s hang back for a while."

What’s great comfort, she says, is being enrolled in such a supportive school. "It’s been crucial," she says. "They’ve been like, 'Take as much time as you need. We want you to be healthy and happy, and we want you back.'"

If Yeselson has learned anything, it’s that you have to accept the ebb and flow of living with a chronic illness. There are no shortcuts or magic bullets—at least not right now—and she sees no reason to settle for a life that’s less than what she envisions.

"I will go back to Scripps when I’m stable," she says. "That is my goal. I love California. Maybe my parents will even move there." 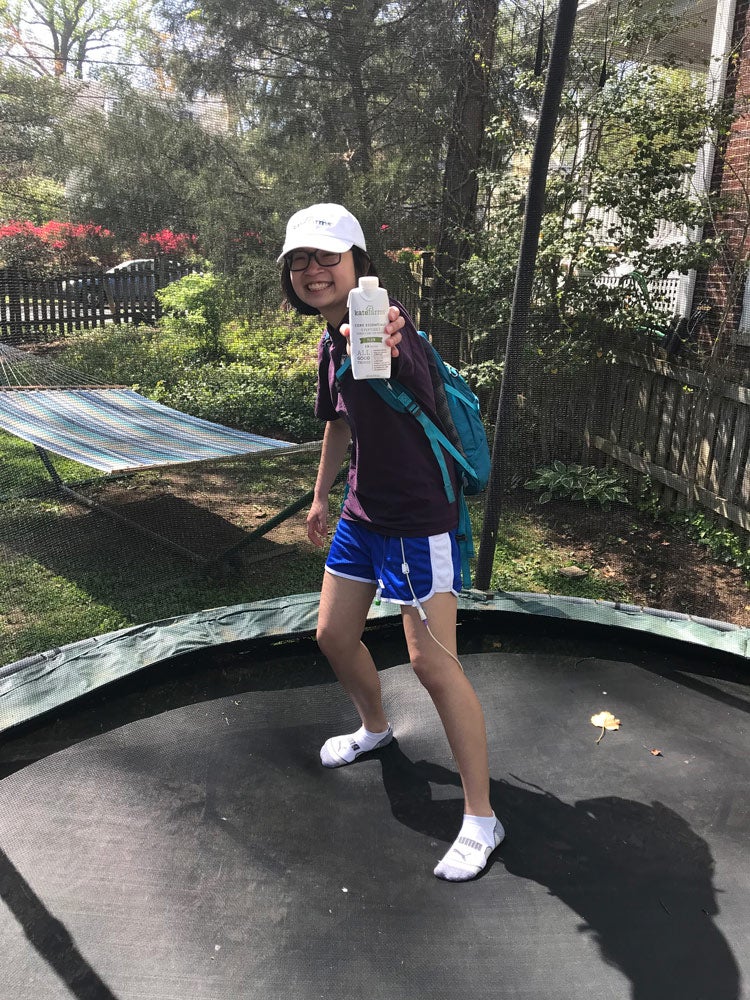 8 Reasons All Medical Foods Should Be Plant-Based and Organic

Everything You Need to Know About Soluble Fiber