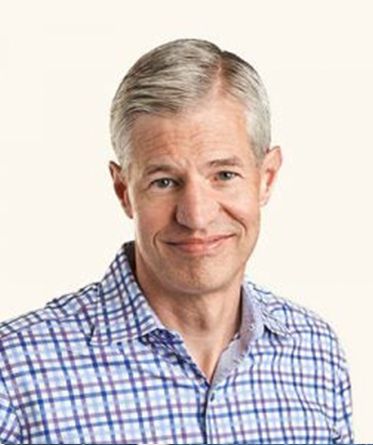 Tom joined Kate Farms in 2019 after 10 years at Cartera Commerce, where he was the Chief Executive Officer and President.

Tom joined Bain & Co. after graduating from Dartmouth College in 1989, moving to product management at Fleet Bank in 1992. After earning his MBA from Harvard Business School, Tom joined Brett at Imagitas as a Product Manager in 1996. He was promoted to Chief Financial Officer in 2001 and succeeded Brett as the CEO in 2005 after helping to lead the sale of the company to Pitney Bowes. Tom joined Kate Farms in 2019 after 10 years at Cartera Commerce, where he was the Chief Executive Officer and President. He led the successful sale of the company to Ebates/Rakuten in 2017, continuing in his role until 2019.